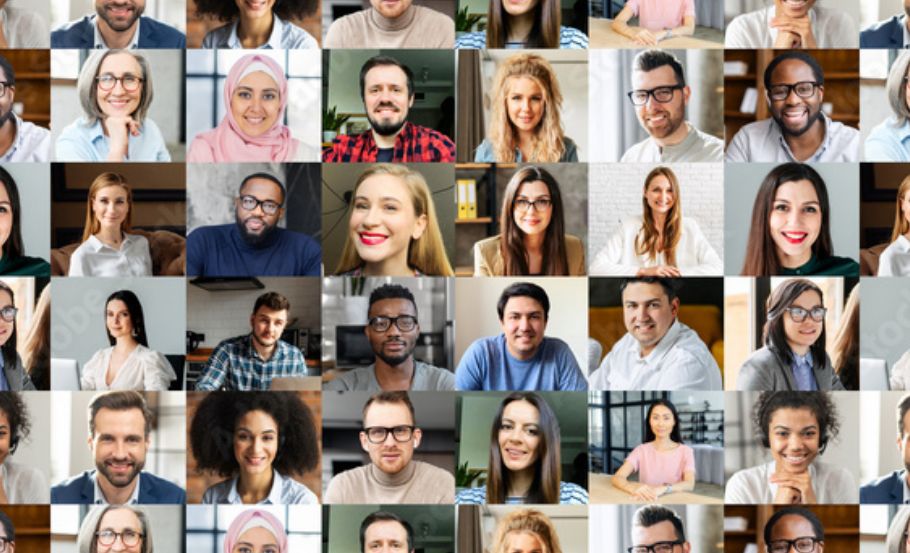 Some German and Swiss companies, and some of their UK brands: